What is considered biohazardous that must be cleaned up by a pro? 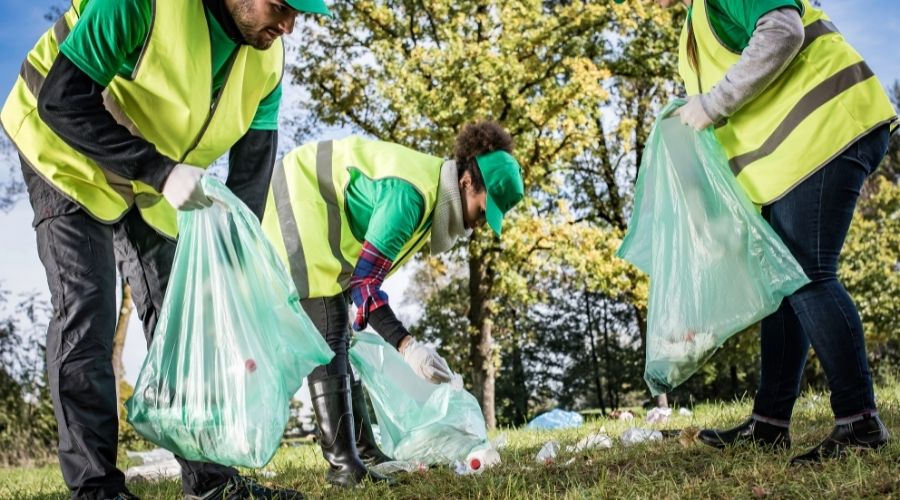 A waste is considered a biohazard by pros if the waste contains infectious materials that threaten human lives and the environment. This waste can be generated from hospitals, schools, offices, industries, laboratories, etc., biohazard infectious materials, including blood, pathogens, bacteria, and body fluids. Other examples are organic materials found on used tissues and swabs.

Here are some types of biohazardous waste:

A waste is considered a solid biohazard waste if it contains no sharp material. This website can be human or animal specimens and traceable on Petri dishes, towels, personal protective equipment, pipettes, and linens. The first thing is to separate these sharp materials such as needles, scalpels, and other breakable materials from the waste.

How to Dispose of Solid Waste

Health practitioners dispose of solid waste in a designated container made up of an autoclave bag.

How to Dispose of Liquid Waste

These biohazard liquid wastes are disposed of in leak-proof containers. The container is airtight to avoid leakage, and it’s also labeled a biohazard waste.

The collected waste is sometimes placed in another container for extra security.

Liquid waste can be disposed of by adding bleach or using the autoclave method except in the presence of blood fluid or chemicals.

Healthcare personnel must collect any liquid biohazardous waste in leak-proof containers. They must secure the container, so it doesn’t tip over and label the container as a biohazard.

Personnel can place the liquid containers in a secondary container for extra security, like a tray or bucket.

How to Dispose of Sharp Waste

There are specific containers for disposing of sharps biohazard waste. These containers are rigid, leak-proof, and safe to handle.

There are 4 levels of biohazards